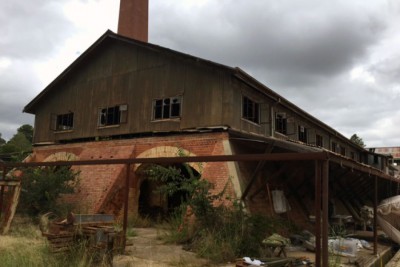 The ACT Government (Suburban Land Agency “SLA”) announced Canberra developer, the Doma Group, as the successful tenderer to develop the Canberra Brickworks Precinct in September 2019. The precinct covers an area of about 16 hectares and will included the conservation and adaptive reuse of the historic Canberra brickworks and construction of a maximum of 380 dwellings.

Doma has submitted a concept plan for ACT government agencies to review. It has also completed a revised Conservation Management Plan to be approved by ACT Heritage. The Community Panel, which was established by the ACT Government in late 2015 and includes representatives from the YRA, has continued to have monthly meetings to discuss some of the more detailed elements of the design with Doma and the SLA.

Doma originally planned to present a draft Estate Development Plan (“EDP”) to the community in mid-2020. This draft EDP will be prepared following feedback from government agencies on the concept plan. The draft EDP will provide a basis for further discussion and input, but it is important to note that once the EDP itself is approved by the ACT government there will be very limited scope for community input or amendments to the plans.